When the first part released in 2013, it really was a new concept in animated films, but, slightly giving you a Flintstones sort of vibe. It wasn’t as fantastic as Brave or Ice-Age series or Shrek series or even Madagascar series, but it was not far from it.

It is adventurous with all kinds of characters present in it. Voice-overs done by many talented and experienced actors gives this film an appeal. Most of the actors reprised their roles, such as Ryan Reynolds, Nicolas Cage, Emma Stone, Catherine Keener, Clarke Duke and Cloris Leachman.

The new supporting actors are Peter Dinklage, Leslie Mann, Kelly Marie-Tran and Kailey Crawford (who replaces Randy Thom from the first film). The first three from the prior efficiently add in the plot twist in this sequel, which is made 7 years after The Croods. It is a shipshape comedy-adventure-drama film, which shall keep your kids occupied for a little more than a hour and a half.

Even if you’re an adult who loves animated films, just like me, you won’t get bored. Don’t forget, it is a very difficult task to make a sequel, especially when in the story, technology isn’t involved. You need to have a divergent thinking. Writers and directors of the previous part, Kirk DeMicco and Chris Sanders, just pen down the screenplay this time and relay their directorial throne to Joel Crawford to go ahead and direct this sequel. I would say he didn’t do a bad job, either.

Mark Mothersbaugh with the music did superbly well. You must know that the background score in an animated film is really important. It is what brings the must needed energy to a cartoon flick. 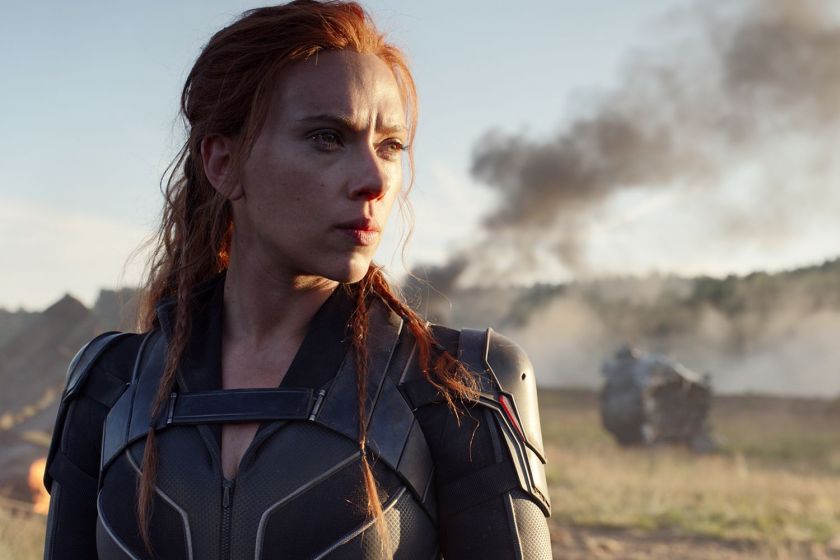 Some are complaining that Black Widow should have had a stand alone, years ago, maybe less than a decade ago. Most are happy that it finally got released. Honestly, after Avengers: End Game, her character felt incomplete. There were so many unanswered questions about her. Because in every MCU film, her character came up, did it’s work and left. Telling us so very little about her, through the whole of Infinity Saga.

A good, action filled and detailed film, topped with sprinkles of emotion, based on Black Widow‘s character finally hits the theatre with a blast. No puns intended. I liked the film. Really did. How Jack Schaeffer & Ned Benson, the story writers, placed everything together, piece by piece and gave it in the able hands of Eric Pearson (screenplay) and Cate Shortland (director) to put it to motion.

Loved the cast because everyone seemed like perfect fits. Johansson is brilliant as always. One character which completely surprised me was of Florence Pugh as Yelena Pelova. Her role was beautifully written and performed by Hugh. Painful. Sarcastic. Comedic. Action-packed. I am still trying to get my head around the fact that she is British. Rachel Weisz (as Melina Vostokoff), David Harbour (as Alexei Shostakov), Ray Winstone (as General Dreykov) and William Hurt (as Thaddeous Ross) are veterans. The ably skilled and experienced. 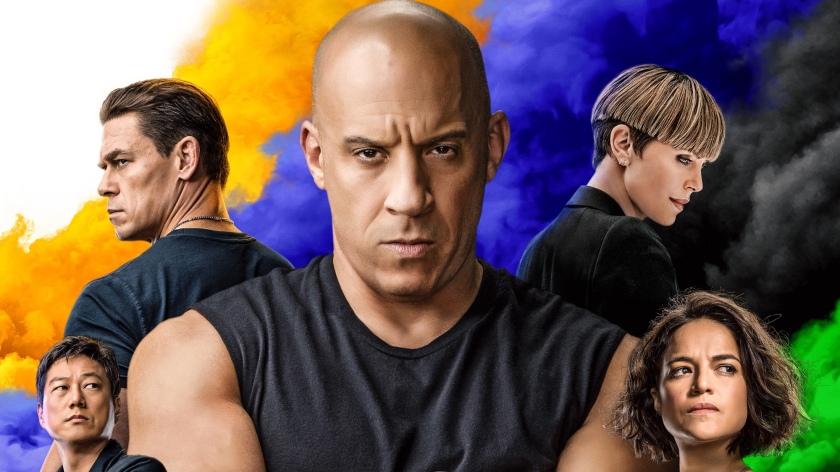